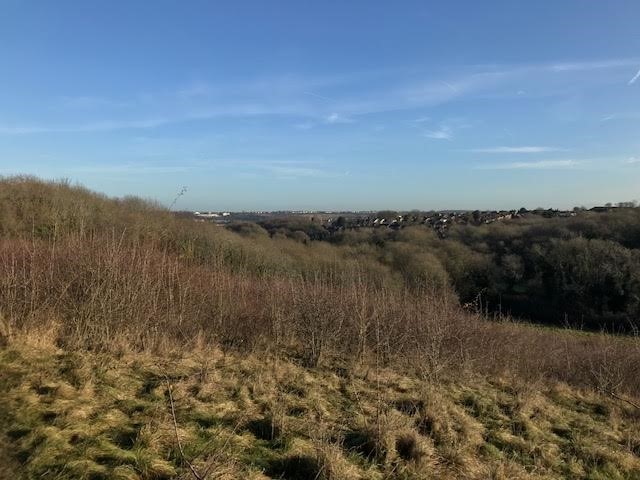 A cursory perusal of accessible information and statistics, reveals a post millennial upturn in the economy had insentivised London authorities to initiate rehousing an unwanted demographic far outside the areas of potential gentrification.

Rent increases for privately owned property became another reason that even the furthest corners of Londons boroughs were inaccessible to those who fell below a moderate income.

Redevelopment in East London prior to the 2012 Olympics resulted in a major influx into Medways social housing. Individuals formerly housed in high-rises ear marked for demolition were relocated into some of the more troubled areas of Chatham, Gillingham and Strood. The trend has continued to this day, with families in some of London’s most deprived areas being rehoused in Medway in anticipation of huge investment and redevelopment within Londons economically defined perimeter.

Historically Medway has always maintained enviable rail links. For Londoners out-priced in the property market, the comparative ease of commuting to and from an area where house prices are significantly more affordable will increasingly become an impetus for housing hunting especially in Medways more salubrious areas.

Below: With highly exposed rear and flank walls, these Rochester properties look impressive atop a picturesque valley. The prognosis for a long term future without either ingress or stachybotrys growth is not good though. Much like the majority of new build today, Rochester Building and Damp foresee initial issues arising in the next five to six years. 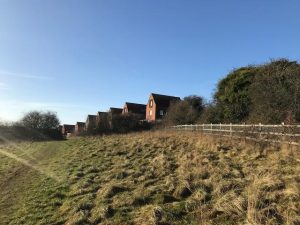 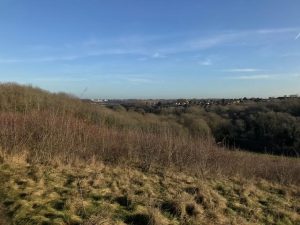 Above: Approaching Horsted Park surrounded by undulating open space. Although no immediate plans for expansion have been proposed, the extreme gradients will not prove to be an obstacle to development should the decision be made.

When observed from above, the Medway Towns appear surprisingly self contained. Bordered by the river and contained within a motorway perimeter, there’s a remarkable expanse of fields, woodland and open space beyond.

Therefore it’s not surprising that concentration of both housing and population remains centrally located in the heart of each town.

The large percentage of remaining green space that lies inside the boundaries of each Medway Town is now destined for the biggest consistent series of planned developments since the 1980’s. This unparalleled building of property and infrastructure is set to continue for the next thirty years. This isn’t idle speculation, Rochester Building and Damp recently received confirmation from a director of a major civil engineering company regarding the extent of redevelopment. Extensive construction of residential property is currently being planned by four development companies for Chatham, Rochester, Walderslade, Frindsbury, Rainham,Capstone, Hempstead, Wainscott and Halling.

So how does new-build fare regarding the possibility of ingress, or the growth of mould and mildew ?

Firstly, residential property being built today is constructed under the same deadlines that have always been imposed on builders. However, the level of obscure regulations, guidelines and legislation that today’s builder must abide by were unheard of until recent times.

With emphasis of such requirements as insulation density as opposed to structural longevity, today’s residential properties reflect a time where ecological concerns become a deciding factor in the material and products used in construction. This in itself is not a negative. Although, of the many centuries old buildings to be found especially in Rochester, will todays timber-framed, single-skinned, and internally plaster-boarded properties be standing intact and damp free in one hundred years time ?

Regardless of design and specification, todays modern residential property have many uniform characteristics that will undoubtedly be frowned upon in generations to come.

Compact rooms with stud partition walls throughout; particularly small windows to retain heat at the expense of sunlight; Unusable roof-voids and restricted ventilation in comparison to the requirement of todays life-styles.