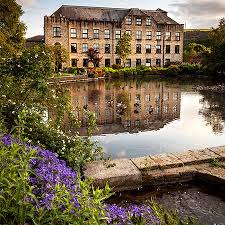 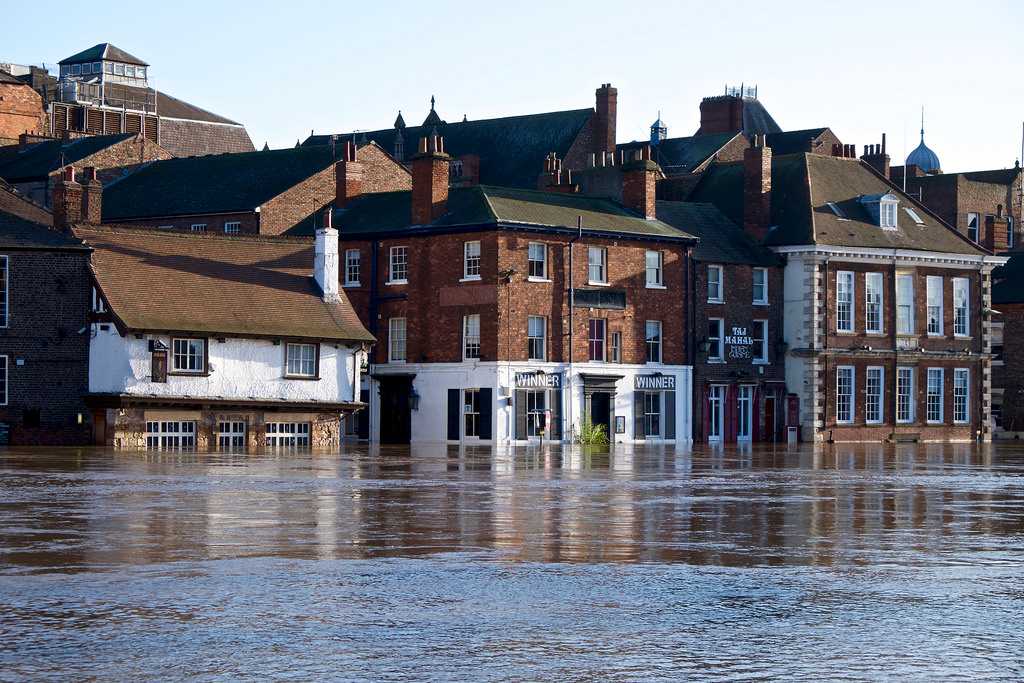 Tenants are now entitled to sue to sue their landlord if their property is unfit for human habitation.
If landlords fail to ensure a property is free from an extensive range of problems, including damp and mould, tenants can take their landlord to court and even seek compensation.

The Homes (Fitness for Human Habitation) Act was first introduced in 2018; however, it only applied to people who had either signed a new tenancy agreement or whose tenancy became a periodic tenancy (i.e. a month by month or week by week) on or after 20 March 2019. 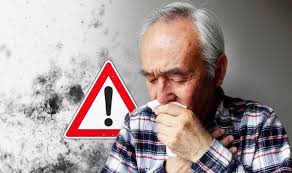 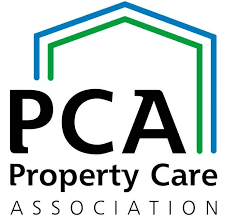 Since 20 March 2020, everyone who has a secure or assured tenancy, a statutory tenancy, or a private periodic tenancy, can use the Homes Act, regardless of when their tenancy began.
However, if you’re still on the fixed term of a private tenancy that began before 20 March 2019 then you won’t be able to use the act until the end of that fixed term.

The law was introduced as a means of ensuring that landlords don’t let properties descend into rack and ruin – and it’s not just damp and mould though that landlords have to keep on top of.

There are 29 problems in total which could see a property classed as unfit for human habitation: