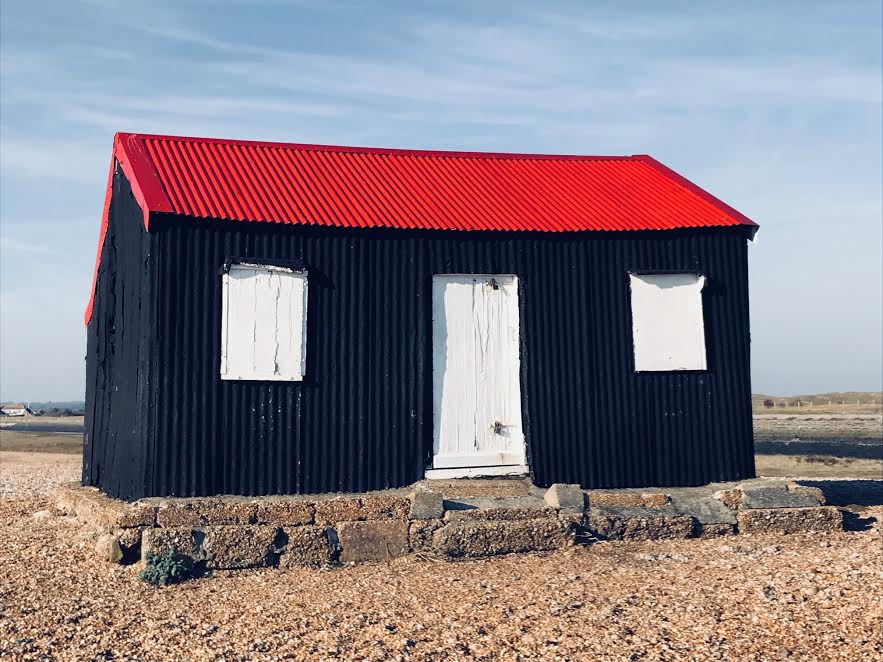 Victorian construction, in regard to both engineering and building practices had two particular features. Firstly aesthetics, where elaborate flourishes were incorporated into the features and facades of residential, commercial and industrial properties. Secondly, the intention to construct with durability and longevity taking precedence over cost. There is a certain irony that if modern internal stud-walls were introduced in the 19th Century, the concept would have been swiftly and duly dismissed. The Victorians built and sustained an Empire, their methods of construction were intended to last.

Throughout the 20th Century, each era or phase of construction design, whether it’s 1930’s, 1950’s or 1970’s had it’s own progressive elements which were further developed with each subsequent era. It should also be noted that unique elements capable of causing extreme cases of ingress are specific to each era of construction. 1930’s properties are prone to stachybotrys growth even with a marginal increase in atmospheric moisture content. 1950’s properties often have lintels which were concreted in-situ; today the re-bar in 1950’s properties often succumbs to decades of ingress thus resulting in unsightly cracks in both masonry and plaster. This occurrence can severely affect structural integrity.

In 2013 a survey was conducted throughout many towns and cities throughout the UK. The survey was financed by a multinational company with the intention of obtaining data on damp in property in England, Scotland and Wales. The survey was also a means of advanced promotion for a new ‘damp proofing paint’ intended for the domestic market. The paint had already been produced and sold well in Europe and the U.S.
The company which creates paints and performance coatings also produces specialty chemicals for both industry and consumers worldwide. In 2014 the damp paint arrived on the shelves of most major suppliers in the U.K. 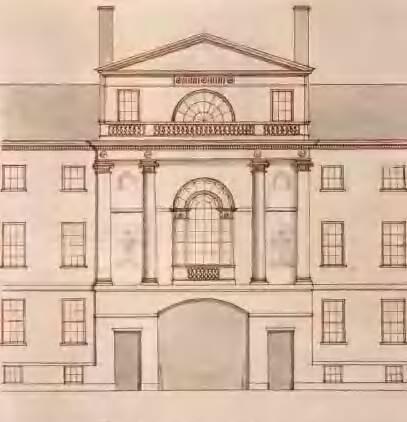 Above: The Tunbridge Wells Corn Exchange. Although it appears to be an 18th Century building, it was in fact built in 1838 making it of 19th Century Victorian construction. The Corn Exchange is now owned by The National Trust.  Rochester Building and Damp annually conduct a timber and damp inspection on behalf of The National Trust to ensure pre-emptive remedial works can be undertaken should signs of ingress, mould or mildew ever arise. Even though The Corn Exchange is 180 years old, there has never been any recorded instance of damp, mould or mildew throughout the entire property.

Initially selling well despite a lack of follow-up promotion, the product received generally negative reviews online. It continues to be sold by the same suppliers where it was first introduced but is no longer advertised as the miracle product it was intended to be. The reason for negative reviews is simple; ingress can never be rectified by applying any product to a damp wall.

Below: Promotional literature in 2014 marketed the product as an ingress suppressant that remained adverse to mould growth. Additionally there was great emphasis on advising adequate heating during cold weather and detailing elements such as convection and ventilation. Fundamentally, the product provides a solvent based membrane coating to conceal ingress. To a lesser extent the proven thermal properties prevent excessive condensation.

In 2016 the company decided to sell on all data relating to the 2013 survey. The information was potentially invaluable to those within the damp industry. However, a clause imposed by Trading Standards had been introduced just months before which forbade usage of contact information within purchased data derived from product promotion. The contact details had not been redacted by the manufacturer prior to sale, but if bought and used for purposes other than research, would leave the buyer open to legal action. Intervention by Trading Standards remained probable as using the contact data contravened The Data Protection Act and more specifically the ‘first data protection principle’.  This in effect made the available data worthless for most interested businesses.
Rochester Building and Damp purchased the data in November 2016 and employed the assistance of an analyst/statistician to condense information relating to Southern England and Medway especially.
In many respects the data confirmed our assumptions and correlated with our own findings. Although the most unexpected information related to property in Rochester, Chatham, Strood and Gillingham built from 1992 to 2012. Owners, tenants or landlords of these properties accounted for 37% of reported ingress, coming a close second to Victorian property at 40%. The remaining divisions were 1920’s to 1950’s then 1960’s to 1980’s at 11% and 12% respectively. Although dating back to 1992 the properties were to be considered new-build in respect of the survey data.
The survey data relating to Medway didn’t entirely correlate to our findings for one simple reason. Individuals living in Victorian to mid to late 20th Century properties were aware of the age of the houses and were prepared to have invasive works undertaken to rectify the problem; whereas those living in modern/new-build properties still accounted for a large percentage of those affected, but were not currently prepared to employ the services of a timber and damp company. The occupiers of new-build were the ideal demographic as customers for damp proofing paint. 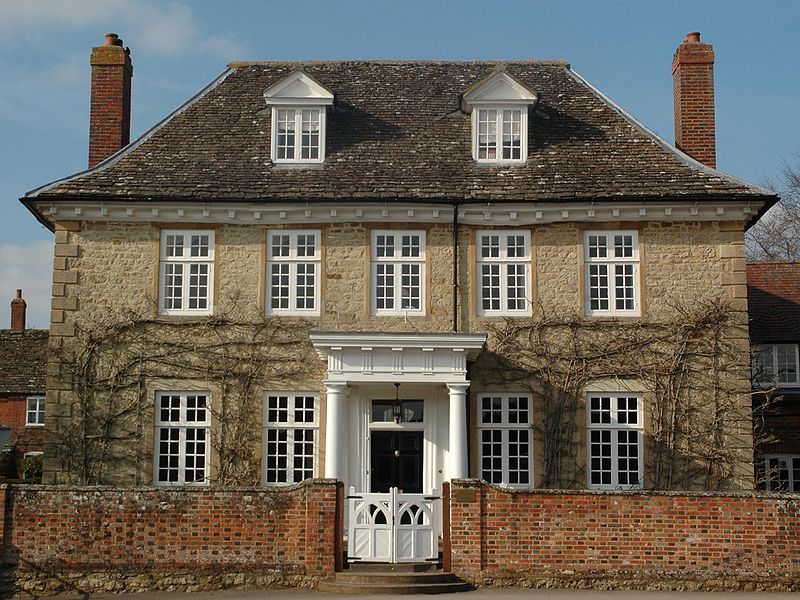 Above: Early 19th Century eight bedroom property in Bearsted. Although the stone walls and lime mortar registered at saturation level, attempts had been made by a local property maintenance firm to suppress the ingress with ‘damp paint’.

When our statistician was asked to provide a five year forecast detailing the potential demographic for the purposes of targeted advertising, the results were to be expected. It is now predicted that by 2022, owners of properties built from 1992 onwards will account for a large percentage of our customers, second only to owners of Victorian property. In spite of various modern building regulations pertaining to the likes of insulation, CO2  and radon gas, it would appear current practices do not consider longevity of the completed property a cause for consideration. In regard to aesthetics it could be argued Victorian developers were inclined towards the superfluous, although it is by far the modern developers who appear to be preoccupied with the superficial. Indeed, with current development in the UK dictated by legislation to alleviate the  nationwide ‘affordable’ housing crisis, the often perfunctory methods of modern construction may eventually be considered indicative of early 21st Century attitudes to durability in new build.