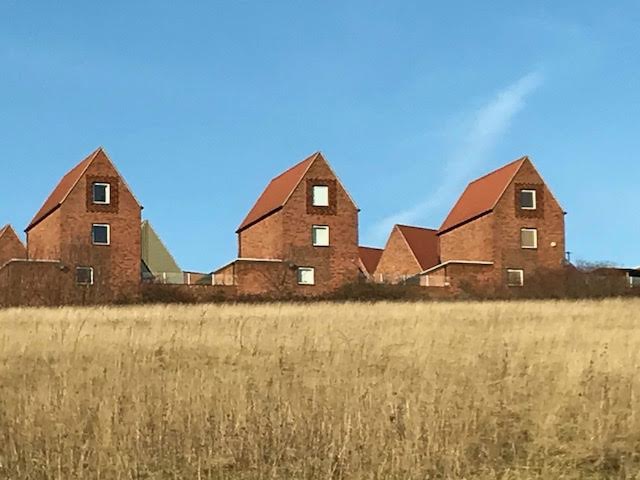 Above: Horsted Park a new housing estate built opposite Rochester Airport. Although aesthetically unique and in a potentially prime location, the possibility of mould,mildew and ingress remains an ongoing concern in new-build property.

Despite initial appearances to the contrary, the population density within Medway is currently estimated in excess of 1500 per m2. This often comes as a suprise to London based property developers and in some cases foreign investors when dealing with Medway Council, specifically in regard to planning. When the population of Maidstone is estimated to be in the region of 425 per m2, then contextually it’s evident that housing development including investment in services and infrastructure should remain a priority with the Medway towns. 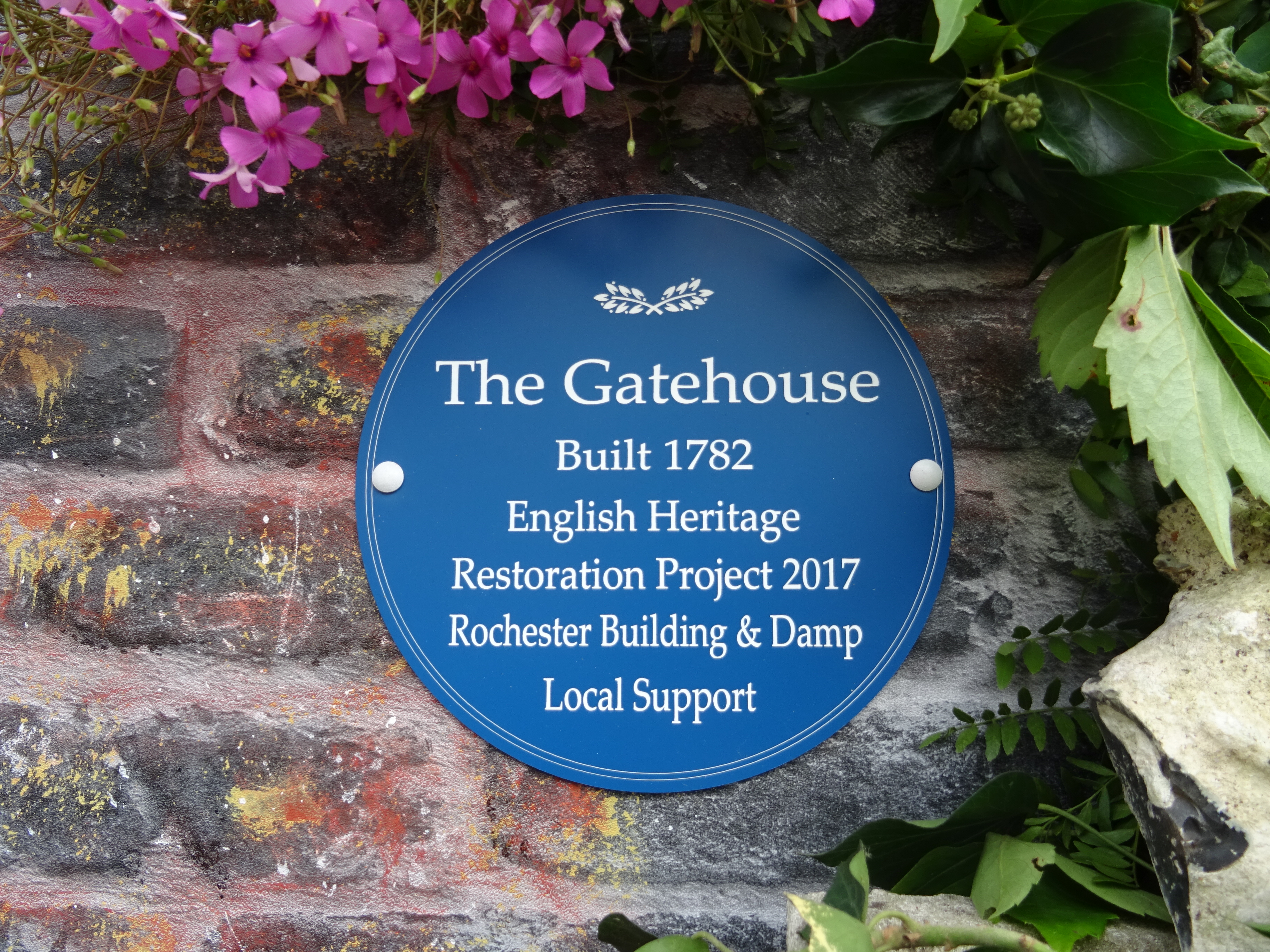 Since the closure of Chatham Dockyard over thirty years ago, Medway has acquired a completely unfair reputation in the media for having the last two generations entirely reliant on the benefits system. This could not be further from the truth. Irrespective of an undeniable underclass element which currently pervades Chatham and Gillingham Town Centres, Medway has historically maintained an interdependence with the working class populous. This is both evident in Medways military and nautical background, but also in the trade and industries that were once reliant on Medways Army, Navy and Dockyard heritage.

The 16 recorded business closures in Chatham High St between April 2016 to April 2017 doesn’t necessarily reflect an unwarranted lack of investment. Moreover, it’s a fundamental change in purchasing habits, a direct result of mass internet shopping, retail parks and the Asda monopoly. This trend will undoubtedly remain irreversible, whether it is perceived as progress or not in the short term.

Despite ongoing projects to restructure appearance and aid accessibility, the high street economy of Chatham, Gillingham and Strood will become solely dependent on fast-food outlets, gambling and charity shops unless in-depth analysis and practical, rational planning are proposed.
To add to this, the ever increasing number of presumably homeless street drinkers continue to find shelter in the doorways of long vacant high street shops. 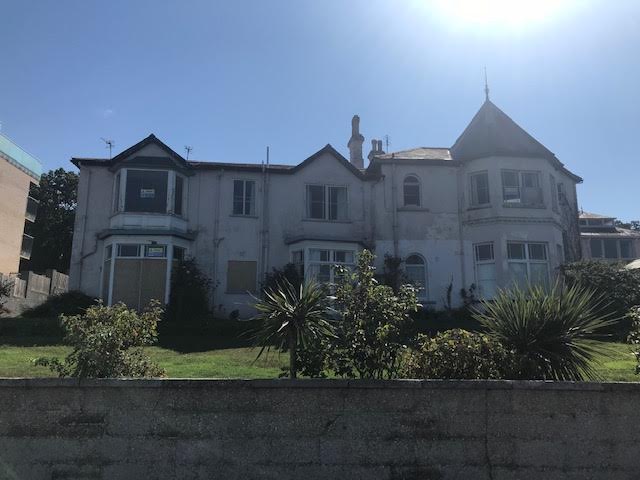 Saturday 12th January 2019   Together we make a difference   Your island, your voice 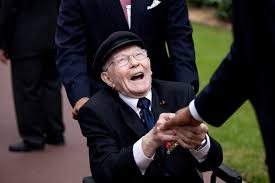 “When reports of damp affecting derelict Bulverton Lodge were brought to the attention of Rochester Building and Damp surveyor Martin Sykes, the community conscious damp specialist negotiated a call to halt demolition. With subsidised ownership now secured, major renovation works are planned throughout 2019. The new owners Vanguard are behind one of the UK’s main providers in residential care for the elderly”
Sheerness Times Guardian 12/01/19.

Originally dismissed suggestions in 2009 of either redeveloping or re-purposing Medways disused pubs, shops and stores for residential requirements, have in recent times become a feasible proposition. When consideration is given to continuing investment to both retail and residential properties on Chatham dockside, this most sought after location continues to be indicative of a healthy economy. This disparity merely highlights the current and seemingly indefinite trend which spells the end for the high street.
Protracted redevelopment along Rochester river front will in a few short years completely change the outward appearance of Rochester forever. With the introduction of a much heralded new Rochester train station, the expansive development designated between the railway lines and the riverfront will in bring immeasurable opportunity to the area in respect of business, accommodation, jobs, housing and retail. The benefit to associated trade and industry especially from surrounding areas can only result in a positive outcome.

Below: Built in 2013 the Rochester ME1 property below required extensive works due to breached Damp Proof Membrane. 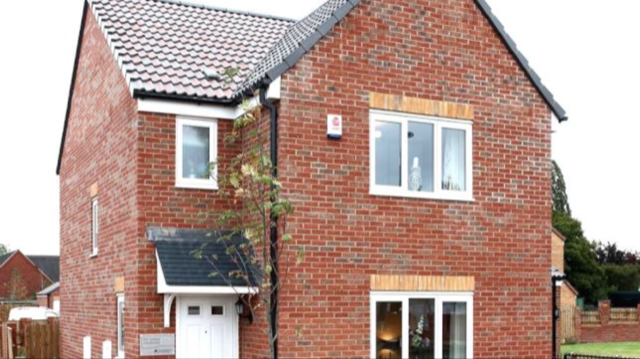 A cursory perusal of accessible Home Office statistics confirms an immediate post millennium upturn in the economy of 22% in real terms . Recorded economic growth in the first few years of the 21st century incentivised London authorities to initiate rehousing an unwanted demographic far outside the areas of potential gentrification. Formally referred to as the working class and now politely termed the ‘underclass’, there was a burgeoning realisation that a comparatively new stratification had developed within society.
High unemployment during the early 1980’s concealed the fact that the working class had become fragmented. Many of those considered working class were able to buy their council properties; tradesman could demand higher wages and many hardworking working class people literally seized opportunity. Throughout an era of both excess and austerity, those previously considered on the bottom rung of society became homeowners, landlords and property developers; the very attributes which delineate working class from middle class.
As the economy picked up towards the end of the 1980’s, a clear divide had emerged and ‘social mobility’ had materialised; the underclass now consisted almost entirely of those reliant on the benefit system, with working class individuals who had drive and opportunity now amalgamated into the middle class strata.
Thirty years later and there’s a second and third generation working class populace that know nothing of working as a means of obtaining finance. Modern social stratification classifies this benefit reliant group as the ‘underclass’. Although social mobility continues to be relevant to this day, government and local authorities would appear to be aware that no amount of effort will assist the underclass into self reliance. 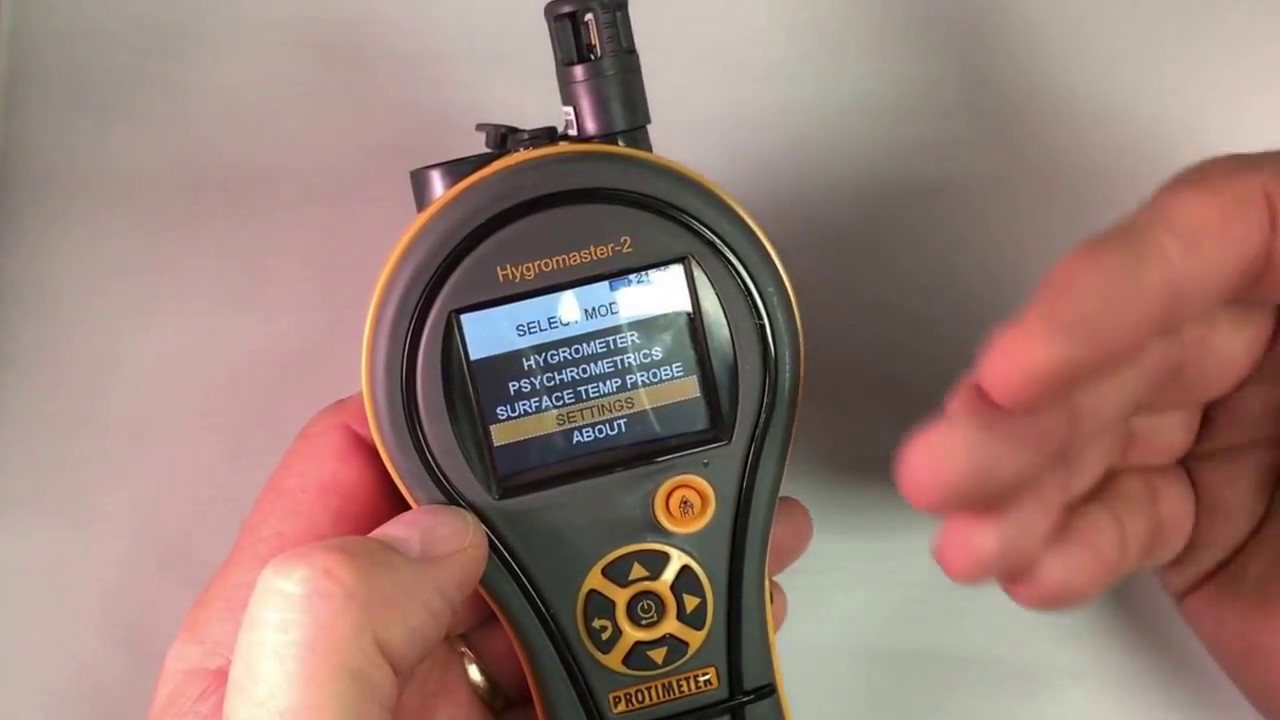 Although interaction or even casual observation within Medway seems to confirm an over-representation of the underclass strata, this realisation should be contextualised. Violent crime and homelessness within the towns are almost negligible when statistically compared to London.
A 2017 independent study of government collated statistics, compared UK figures relating to victims of violent street crime. The study concluded an adult aged between 18 to 70 had a 30% chance of becoming a victim of robbery or a random attack on the streets of London. In comparison, the same 18 to 70 demographic stood only a 2.75% chance of similar crime in Medway. To put this information in context, the statistics for Somerset are 1.25%, with Newcastle at 48.5%.
Homelessness in Medway is actually on the  decline. According to Shelter (Sittingbourne), the majority of apparent rough sleepers are in fact mostly professional beggars or wandering street drinkers who in actuality have some form of accommodation available to them.

Significant population influx from London to Medway and continued redevelopment

Rent increases for privately owned property became another reason that even the furthest corners of Londons boroughs were inaccessible to those who fell below a moderate income.Redevelopment in East London prior to the 2012 Olympics resulted in a major influx into Medways social housing. Individuals formerly housed in high-rises ear marked for demolition were relocated into some of the more troubled areas of Chatham, Gillingham and Strood. The trend has continued to this day, with families in some of London’s most deprived areas being rehoused in Medway in anticipation of huge investment and redevelopment within Londons economically defined perimeter.

Historically Medway has always maintained enviable rail links. For Londoners out-priced in the property market, the comparative ease of commuting to and from an area where house prices are significantly more affordable will increasingly become an impetus for housing hunting especially in Medways more salubrious areas.

Below: With highly exposed rear and flank walls, these Rochester properties look impressive atop a picturesque valley. The prognosis for a long term future without either ingress or stachybotrys growth is not good though. Much like the majority of new build today, Rochester Building and Damp foresee initial issues arising in the next five to six years. 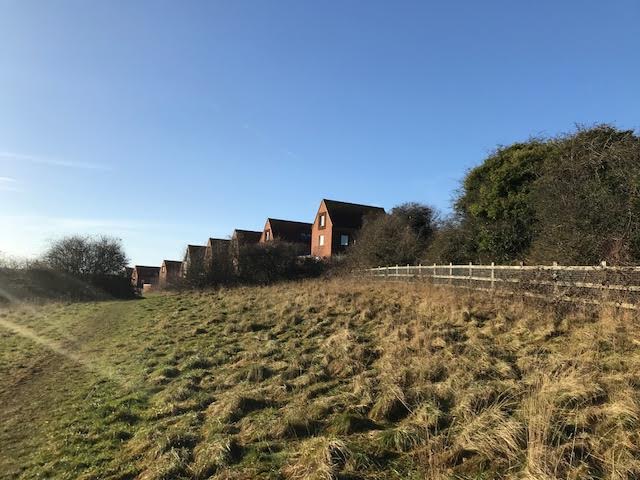 Above: Approaching Horsted Park surrounded by undulating open space. Although no immediate plans for expansion have been proposed, the extreme gradients will not prove to be an obstacle to development should the decision be made.

When observed from above, the Medway Towns appear surprisingly self contained. Bordered by the river and contained within a motorway perimeter, there’s a remarkable expanse of fields, woodland and open space beyond.
Therefore it’s not surprising that concentration of both housing and population remains centrally located in the heart of each town.

Below: It’s estimated between 15% to 20% of landlords we currently deal with are located abroad.
Many are resident in India; with France and the U.S being home to a surprising number of landlords with property in South East England. Most have extended family and business interests remaining in the UK.
We have observed that a great number of overseas landlords continued to add to their property portfolio with the assistance of a delegated family member, appointed representative or agent. 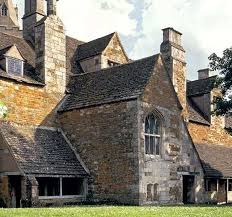 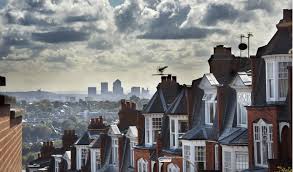 The large percentage of remaining green space that lies inside the boundaries of each Medway Town is now destined for the biggest consistent series of planned developments since the 1930’s. This unparalleled building of property and infrastructure is set to continue for many decades to come. This isn’t idle speculation, Rochester Building and Damp recently received confirmation from a director of a major civil engineering company regarding the extent of redevelopment. Extensive construction of residential property is currently being planned by four major companies for Chatham, Rochester, Walderslade, Frindsbury, Rainham,Capstone, Hempstead, Wainscott and Halling.

How does new-build fare regarding the possibility of ingress, or the growth of mould and mildew ?

Firstly, residential property being built today is constructed under the same deadlines that have always been imposed on builders. However, the level of obscure regulations, guidelines and legislation that today’s builder must abide by were unheard of until recent times.
With emphasis of such requirements as insulation density as opposed to structural longevity, today’s residential properties reflect a time where ecological concerns become a deciding factor in the material and products used in construction. This in itself is not a negative. Although, of the many centuries old buildings to be found especially in Rochester, will today’s timber-framed, single-skinned, and internally plaster-boarded properties be standing intact and damp free in one hundred years time ? 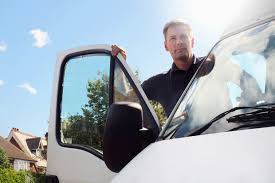 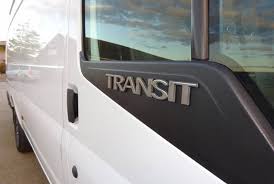 Regardless of design and specification, todays modern residential property have many uniform characteristics that will undoubtedly be frowned upon in generations to come.
Compact rooms with stud partition walls throughout. Particularly small windows to retain heat at the expense of sunlight; unusable roof-voids and restricted ventilation in comparison to the requirement of today’s life-styles.

In many instances the imposed regulations which demand adherence are well intentioned. It’s the fact that on viewing any new build, the most questionable aspects of the property are the most self evident.