The Historic Buildings of Maidstone

In August 2019 Rochester Building and Damp commenced an ongoing contract to inspect, document and report on a number of Maidstone’s Historic Buildings. Concerns were raised in 2018 when ingress was detected in one of Maidstone’s more prominent landmarks. It was decided that as opposed to calling on the services of a timber and damp business on an ad hoc basis, it would be a far more prudent option to maintain consistent monitoring and report on any deterioration.

Below: The ornate bays, parapets and facade of Maidstone Library. An often overlooked example of late 18th Century architectural opulence. 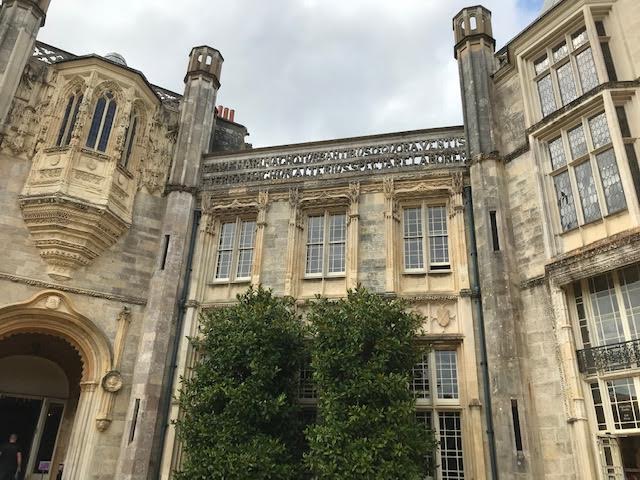 Below: The Volunteer’s Memorial Pavilion was erected in 1801, and can be found on the east side of Mote Park, Maidstone. There is a reference to the pavilion in The Wolstenholme Almanac 1802, which suggests architectural influence was derived from Bramante’s Tempietto at san Pietro in Montorio, Rome. The inscription on the memorial reads “This Pavilion was erected by the Volunteers of Kent as a tribute of respect to the Earl of Romney, Lord Lieutenant of the County, MDCCCI” On August 1st 1799 the 5,000 men of the Volunteer Brigades assembled in Mote Park to show their loyalty to Lord Romney. In addition to the troops 20,000 spectators had turned out to catch a glimpse of George III and Queen Charlotte. As they entered the park guns were fired and the review of the troops commenced. Then the Royal party retired to a marquee to receive an address from the Corporation, after which Lord Romney served a huge feast of 60 lambs, 700 fowls, 300 hams, 220 dishes of beef, 220 meat pies, 220 joints of veal and 220 fruit pies. The next day there was enough food left over to hand out to 600 starving Maidstonians. 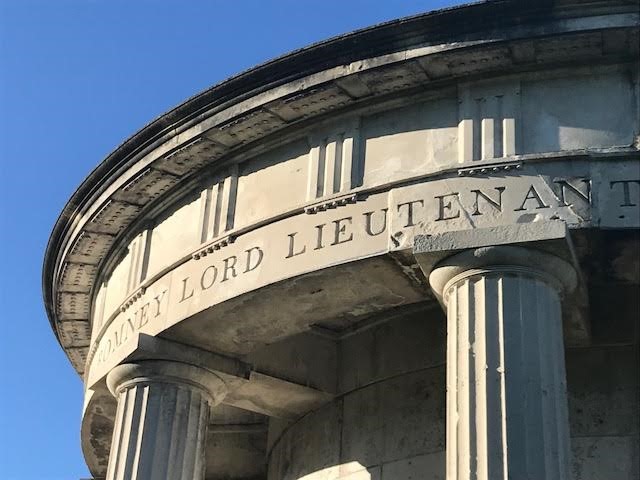 Regulations unfortunately prevent any preemptive works or treatment. Additionally, as approval is required via a committee it’s seems likely works will be put out to tender. It is a great honour for Rochester Building and Damp to contribute to the preservation of Maidstone’s Heritage. The possibility of extending a monitoring service further afield will be assessed towards the end of the year. 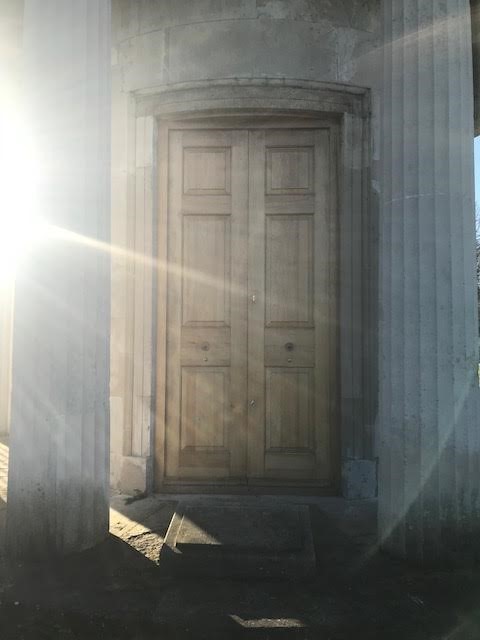 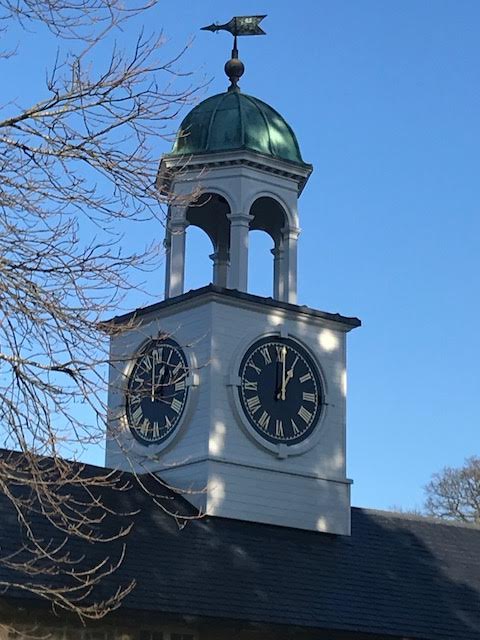 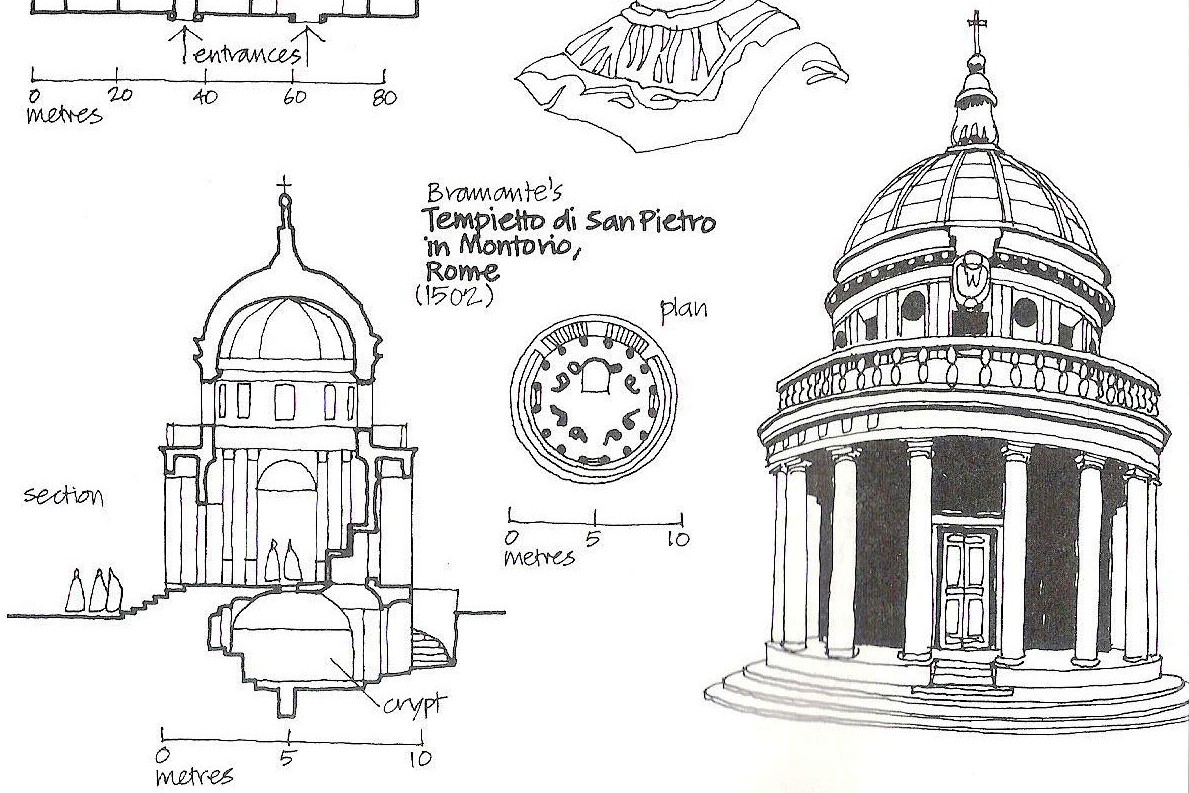 In 2017 Rochester Building and Damp undertook a similar contract in Thanet. The scheme proved to be particularly short lived. An abrupt cessation of funding after three months brought an end to ingress monitoring in a number of historically significant buildings. Interestingly, the funding was apparently reallocated towards the monitoring and maintenance of sea defenses. 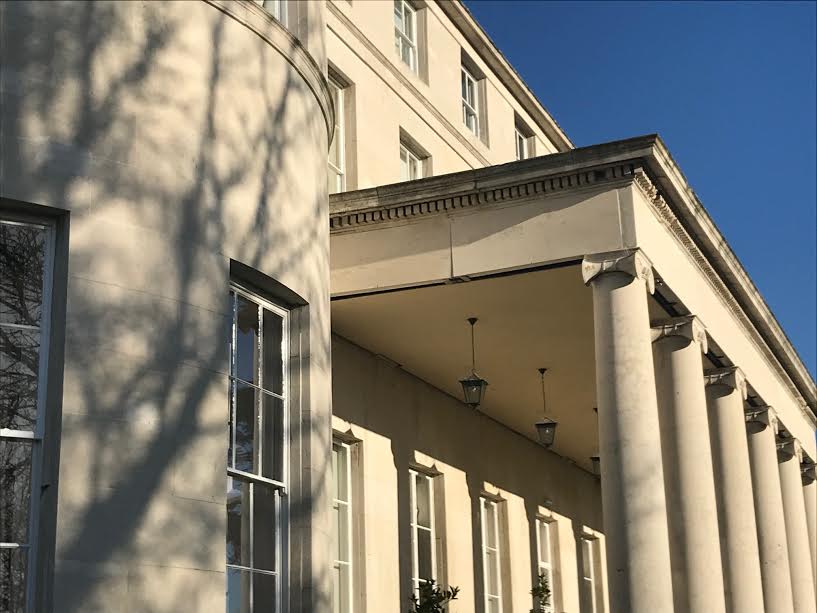 Below: Contracted ingress monitoring of Thanets many historic buildings ended in 2017. The panoramic view from Viking Bay’s Colonnade Trattoria pictured below is a classic example of 1930’s architecture and remains at constant risk of damp. 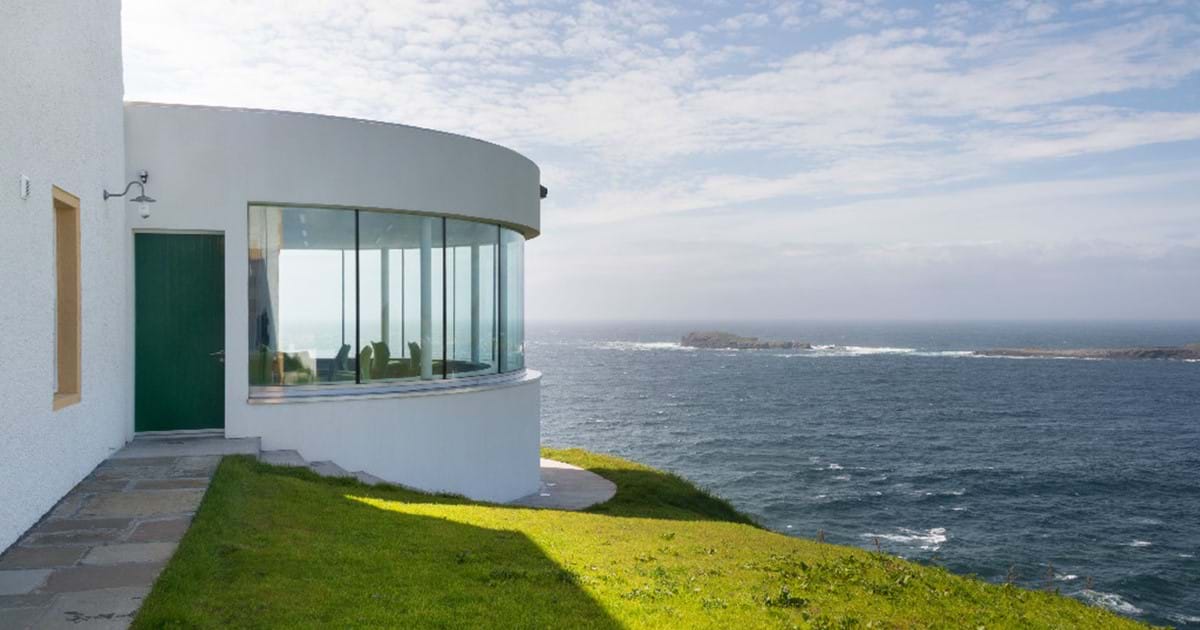 Below: Architectural drawings for Mote House in Maidstone.

Below: Limestone facade within the grounds of The Historic College of All Saints in Maidstone. 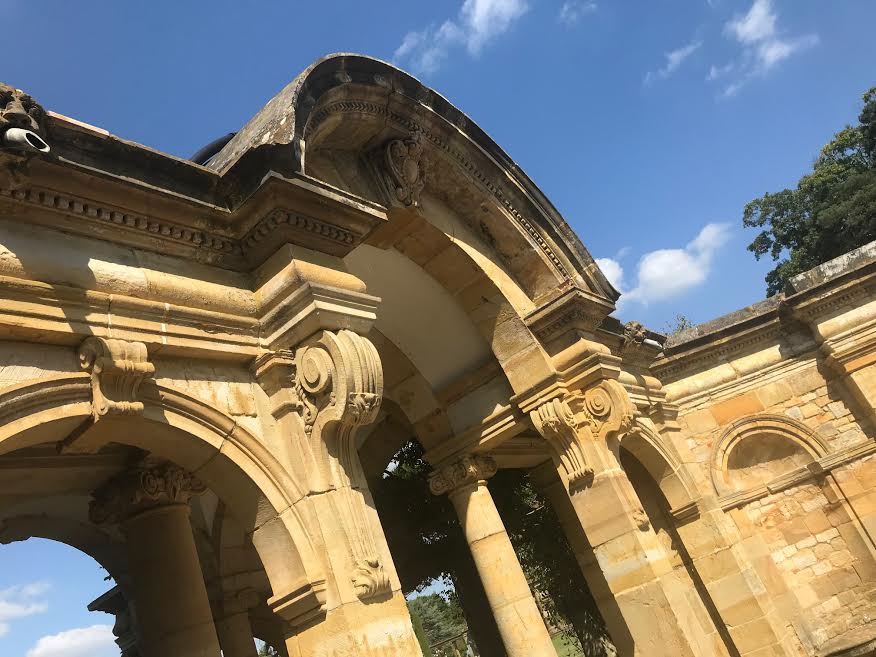 Below Left: Victorian era reproduction of ancient Roman bust, presently displayed within the private garden of The Historic College of All Saints in Maidstone.
Below Right: Mineral content of direct rainfall can irreparably deteriorate the exposed external surface of historic buildings and structures. Over many years, naturally occurring Sodium, Calcium, Magnesium and Copper can erode stone, brick, timber and concrete. Although UK legislatory restrictions ensures acid rain remains a thing of the past, a host of contaminants and pollutants of vehicular origin have now been scientifically proven to be the main cause of current elevated rain acidity. 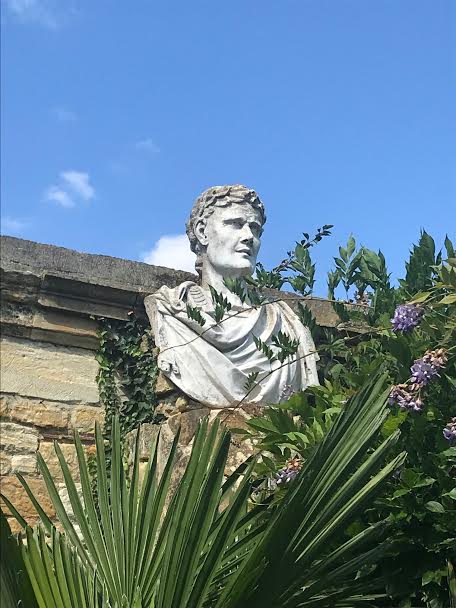 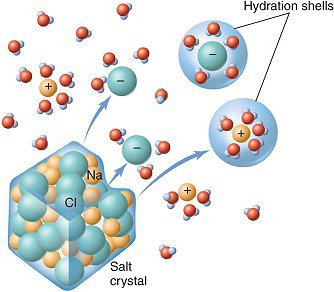 Below: Former Mayor of Thanet, the late Cllr Edward Pelham accompanied by his wife Dorothy Pelham.
Both Edward and Dorothy were instrumental in initiating a Heritage Committee Scheme which employed the services of Rochester Building and Damp in 2017. 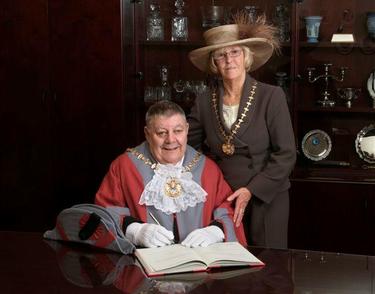 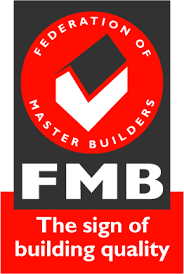