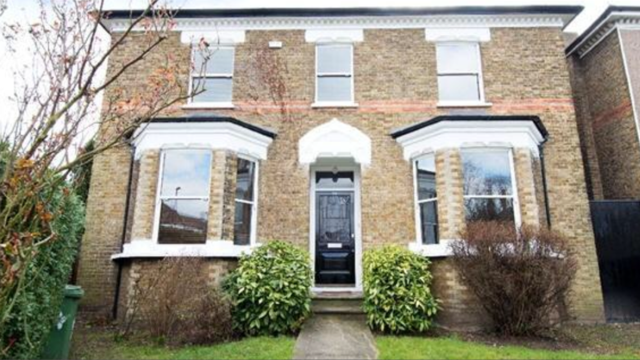 I was recently contacted by a gentleman in Oxford, who imparted to me some information of considerable interest.

The gentleman who I shall refer to as Alfred, expressed his regret following a decision to hire a Chatham based contractor to undertake damp-proofing works.

Insisting on a Skype call, he relayed how following his parents demise and subsequent sale of his expansive family residence, he had invested in three exclusive properties located in ME1.

The choice of Rochester came about after an initial consultation with a financial adviser who apparently put him in touch with an undisclosed (to me) agency.

Within a surprisingly brief period he was in full ownership of three properties. One five bedroom detached, directly off the historic high street and the other two terraced properties within a ten minute walk.

The five bedroom detached property had been occupied for a number of years as business premises. Once vacated, it’s many architectural features common to properties of the late 1700’s were again appreciable.

Perhaps the most notable features within the property (apart from the stone floor) was the hardwood paneling which extended throughout the ground-floor.

Although a survey had specified unrelated advisory remedial works, a close inspection by Alfred himself had uncovered a severe ingress concealed behind the hardwood paneling.

The ingress encompassed both reception rooms, the dining room and kitchen, although no internal walls were affected.

If there was no external consistent contribution to moisture content below ground-level, then an potential ingress would be anticipated to dissipate internally at around 1200mm (47″) from floor height. So apart from the obvious aesthetic attributes, there remains a practical element in hardwood paneling that’s very much in evidence in similar properties to this day.

Alfred had prior experience with a couple of damp-proofing firms in Oxford and had remained unimpressed. When encountering an ingress in his five bedroom Rochester property, he called in a general builder from Chatham who had extensive experience in the renovation of listed buildings; most notably a major project in Tunbridge Wells.