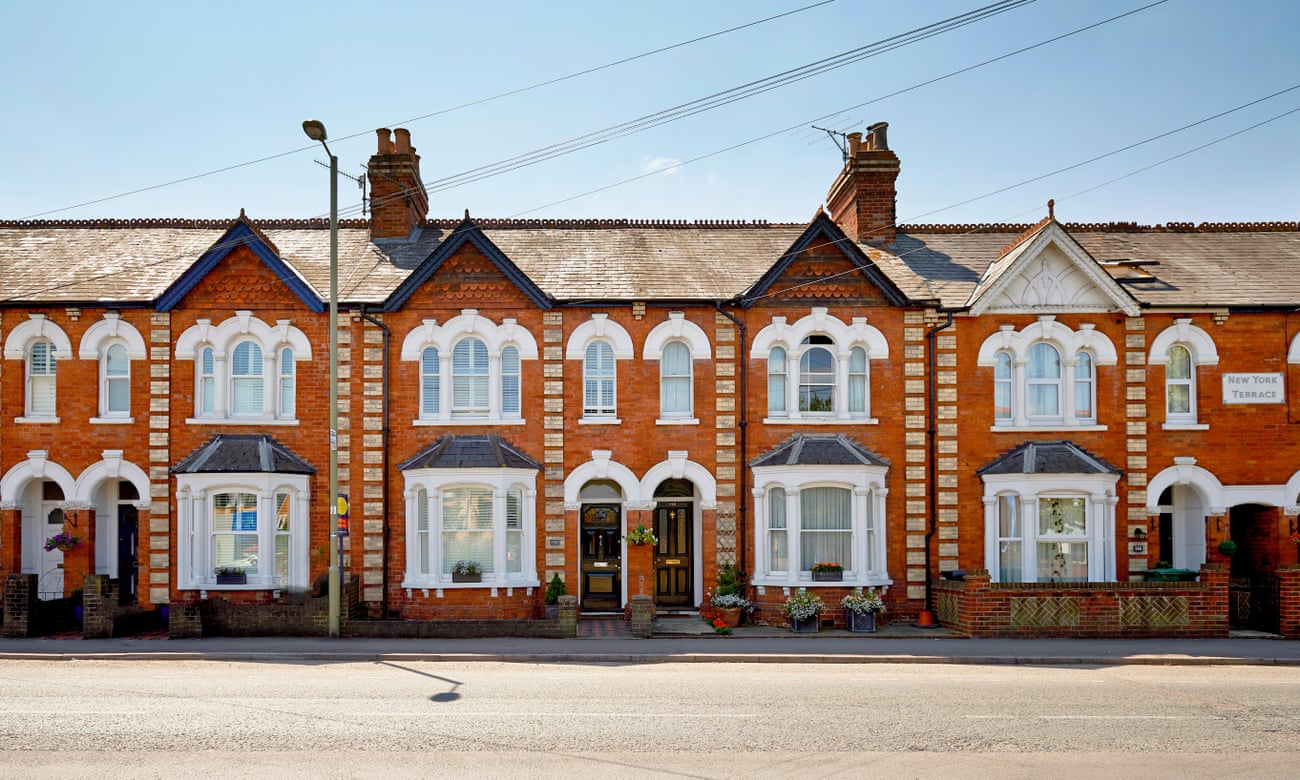 A tenant has successfully prosecuted her landlord in court for failing to deal with serious damp and mould.
The problem of landlords knowingly renting out damp property to unsuspecting tenants has become a major problem in recent years. 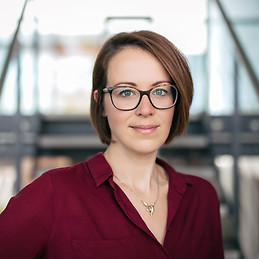 The tenant, Melissa Peynton, lived in a three bedroom semi-detached property in Maidstone Road, ME1. The property had a defective boiler and draughty single glazed windows. Damp and mould developed.
Ms. Peynton found living with the damp and mould horrible. Her home stank of damp and mould and she had to burn incense sticks to try and mask the smell. Even her mother complained about the smell when she visited. Her clothes and possessions went mouldy and were contaminated by the damp.

Exasperated the tenant contacted Martin Sykes of Rochester Building and Damp. He instructed an Environmental Health Consultant who reported that the premises were prejudicial to health.
A formal notice was emailed to the Council on 14th December 2020, demanding that they deal with the problems but nothing was done. The Council then said that they might do some work, some time, some place. Efforts were made to resolve the problems, but were met with silence from the Council.
Given the long history of the Council ignoring the case, proceeding against the landlord were then initiated by the Environmental Health Consultant.

At the first court hearing held via Zoom, the landlord Pastor Winston Ali Sempa pleaded guilty to the alleged offence. The case was adjourned to 20th January 2021.
On 20th January Pastor Sempa was fined £8000 for failing to deal with the damp and mould. Also, he was ordered to pay the tenant £10,000 compensation plus costs.
Most importantly Pastor Sempa was ordered to complete works to get rid of the damp and mould and stop it coming back.
This includes double glazing and upgraded insulation, leaving her home much more energy efficient. 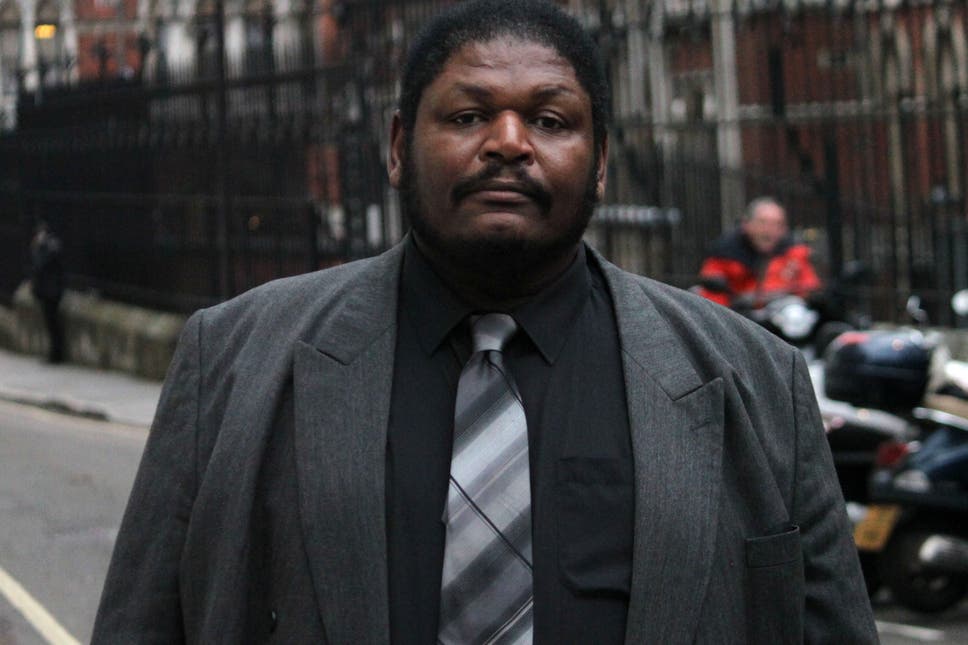 About tenant prosecutions for damp and mould

Tenants can prosecute their landlords for serious damp and mould.  Although this case was brought against a private landlord, the procedure can be used against Council property or lettings-agency property.
If successful, the landlord will be ordered to get rid of the damp and mould and stop it coming back.
This area of law is complex and tenants faced with damp and mould problems should seek legal advice from solicitor’s specialist in this area.
The process initially involves serving a formal notice on the landlord and then waiting before commencing action. Landlords served with notices about damp and mould should act quickly with specialist advice.